The Cup and the Feast 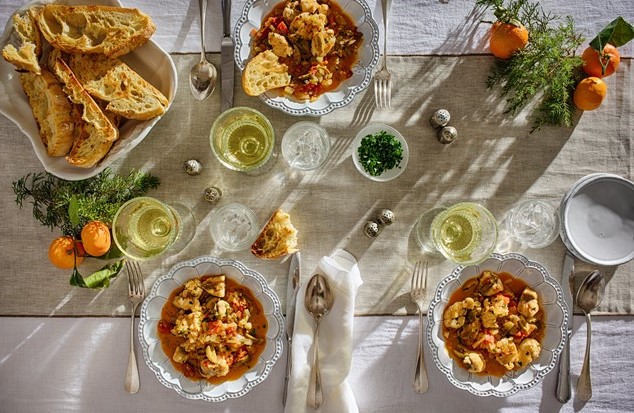 “…And then I do remember the cattle, lumbering toward that trough to eat together. It is this last image that I want to rest our attention upon this morning. Even for cattle, eating is often a community event.
This past Christmas undoubtedly many of you ate many meals with friends and family.  Eating a meal by ourselves is tasty, nutritious; but there is an added dimension, isn’t there, when we eat meals together.  The meal is not merely about the food – it is about conversation, it is about fellowship, it is about deepening relationship, it is about processing opinions and thoughts, it is about sharing hopes, and it is about sharing heartaches.
So much good can happen around a meal with friends and family.”
Pastor Ritch Boerckel, Sermon Introduction, January 8, 2017

This present comfort is a piece of the future joy we are promised in heaven. There will be a marriage supper one day where no good thing will be denied me. Loneliness will be banished, and I will be in full union with my Savior. My food allergies here on earth will not diminish my joy on that day in any way - if anything, the day will be even more beautiful as every tear over headaches and stomachaches is wiped away. So as I eat my rice cake, I know I am loved more than I ever deserve, for, as the angel said, “Blessed are those who are invited to the marriage supper of the Lamb” (Rev. 19:9). 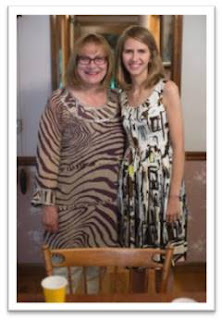 Beth Fitch is grateful to the neighbor who invited her to a women’s Bible study in 1969 where God gave her ears to hear and the heart to respond to John 3:16 and I John 3:16.  She has loved studying the Bible and women’s Bible studies ever since.

Darby Gerlicher graduated from college in 2015 with a degree in piano performance and is now enjoying her second year of marriage to her husband Andrew. Since moving to California after her wedding, she misses the Bethany community but has found joy in studying God’s Word and in building relationships within her new church. 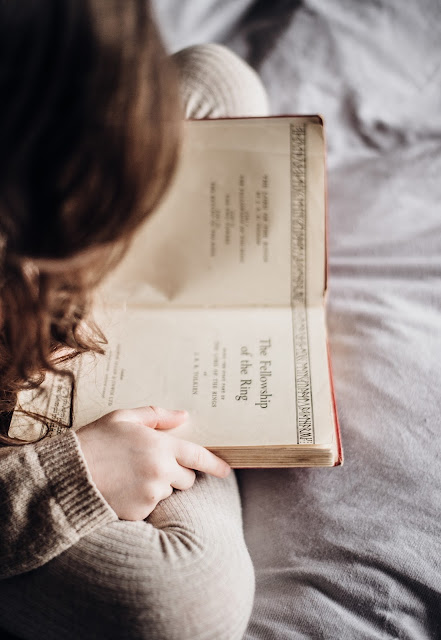